As it turns out, the voting systems post received a lot more traffic than normal. People really like seeing how the mathematics behind the systems aren't as perfect as we want them to believe. So we'll introduce it a little deeper this time. Sometimes, it's not just the voting that's at fault; every part of the process can influence it dramatically.

Take the Quota Rule, for example. To put it simply, when you have a non-integer value representing the seats a house, or a district/state should deserve (e.g. Brighton) it's good to keep it within reasonable borders; having 8.48 means that the seats Brighton should have should reasonably fall between 8 or 9. However, this gives rise to a whole class of problems, as presenter Matt Parker addresses:

This, naturally, manifests as complications we can see everywhere. The Quota Rule is in direct contest of the Alabama at all times; having a voting system that supports one will ultimately result in problems that the other has.

To take the recency of Singapore's voting into account, the incumbency (current governing party) which some of you may know as the 'People's Action Party', obtained a 61.2% overall vote in Singapore. Normally, you would expect the number of individuals in the parliament to match the number of each particular group. From a logical standpoint, you want slightly over 60% of the people in the parliament seats to represent the 61.2% that voted for the PAP, and you also wish for the remaining seats to be filled in by people from other parties, such as the Workers party or the Progress Singapore Party. After all, the >38% that didn't really vote for PAP should have sufficient representation in the parliament as well.

But how much representation is sufficient representation? We expect the popularity votes to translate to the number of seats in the parliament, yet the reality shows otherwise. The apportionment is incredibly skewed to the point where the PAP secures nearly 90% of the seats in the Parliament, despite there being >38% of people who wish for their voices to be heard by the non-incumbents. The figures suggest heavy malapportionment and gerrymandering employed in some capacity, or that the individuals responsible for the mathematics are preventing others from making comments about how imbalanced it is. The voting results in Singapore showing such a large disparity would suggest that some part of the maths or the vote-tallying went awry, resulting either in the explosion of quota rule errors or Alabama paradoxes. I'm inclined to believe it's the latter, that Singapore strictly follows the quota rule a little too much.

What is my basis for this hypothesis? Well, during the election period (recently in GE 2020) you might notice that the district votes in Singapore are based on gross percentage representations. It's often showing districts in terms of 52% or 48%, and the numbers are grossly rounded to show a multiple of 2 instead of the actual decimal figures. While the state may simply argue and say that it's rounded for the convenience of their people, this might suggest really, really crude mathematics on the state's part, which may further exacerbate the anger and indignance that Singaporeans feel towards the PAP. Why is there a need to obscure the actual figures? It's not that hard to update these sorts of figures on live television, you can simply cut the numbers to four significant figures, after all.

Ultimately, this tendency towards the Alabama paradoxes shown may represent itself as a genuine threat in future elections, not just in the context of Singapore. Pulling and dredging up these sorts of inconsistencies may be seen as a form of social call to action that sparks people's dissent towards ensuring that the mathematics is represented accurately. That is the only justice that I, as a mathematics tutor, wish to be enacted. 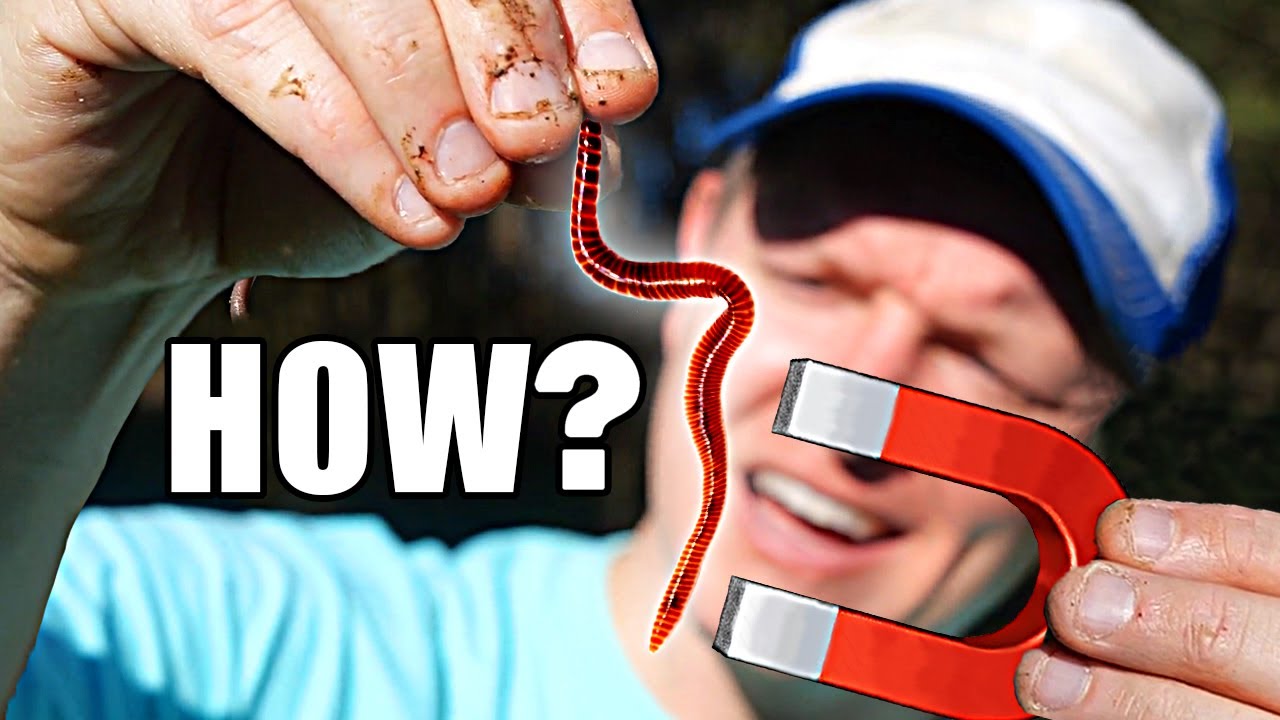 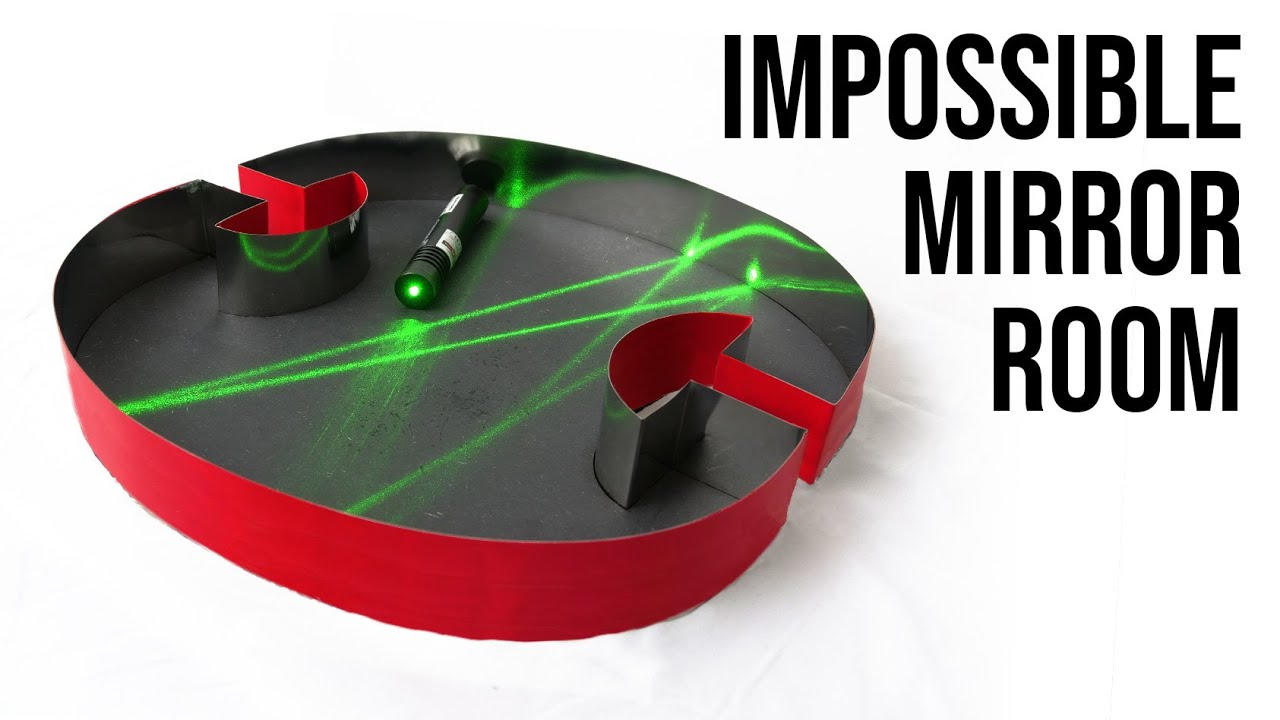 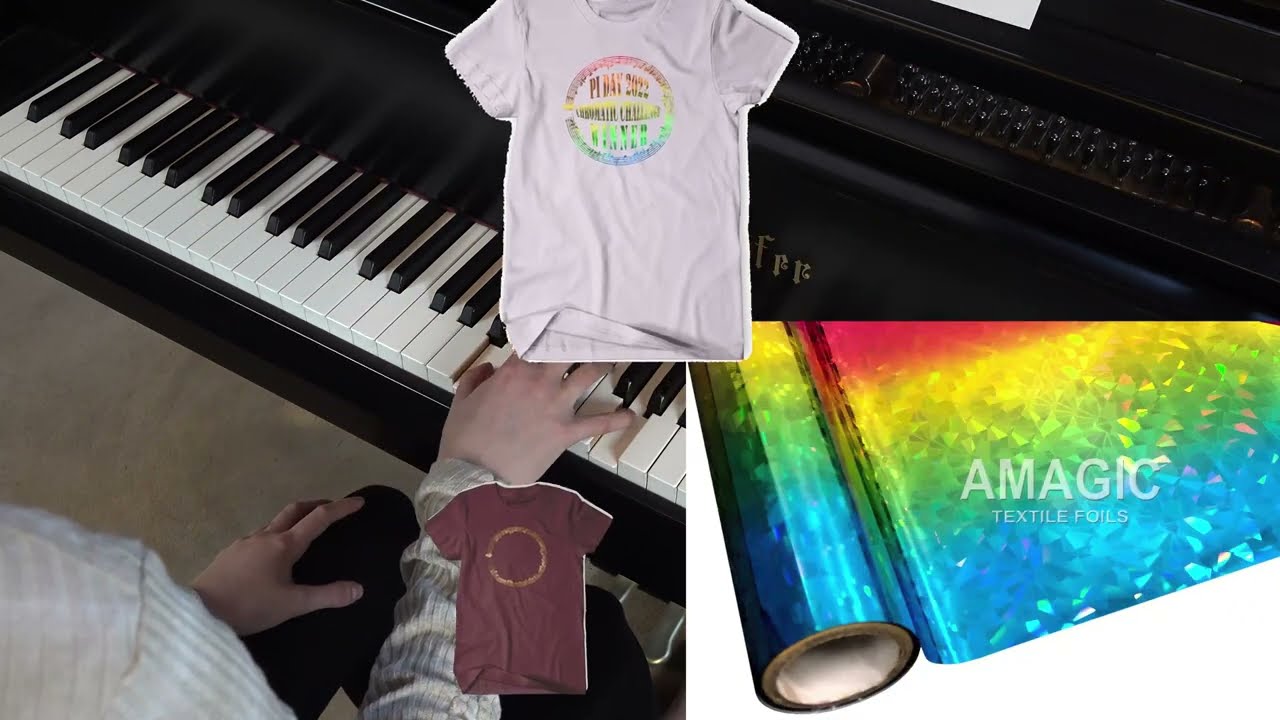