Wait, the calculator does what?

We have an interesting scenario where the calculator gave a very bizarre answer. Try 11^6 divided by 13, and if you're using a Casio calculator, it gives a strange number which shows a gigantic fraction multiplied by... pi.

Watch it all here:

So, the calculator was just trying to be helpful! Ahh, thank goodness. While the assumed approximation is much appreciated, it is sometimes harmful for it to do so. When you fail to approximate accurate figures, matters that demand precise figures would be affected heavily.

If we accepted the approximate of 11^6 divided by 13 as a standard for making, for example, satellite receivers on space stations, the images we would get from the parabolic dish would be blurry. (Remember the cool properties of the parabola? Yeah. You can use those to receive images of outer space to a shocking degree... BUT, only if your satellite dish matches a mathematically ideal paraboloid.) 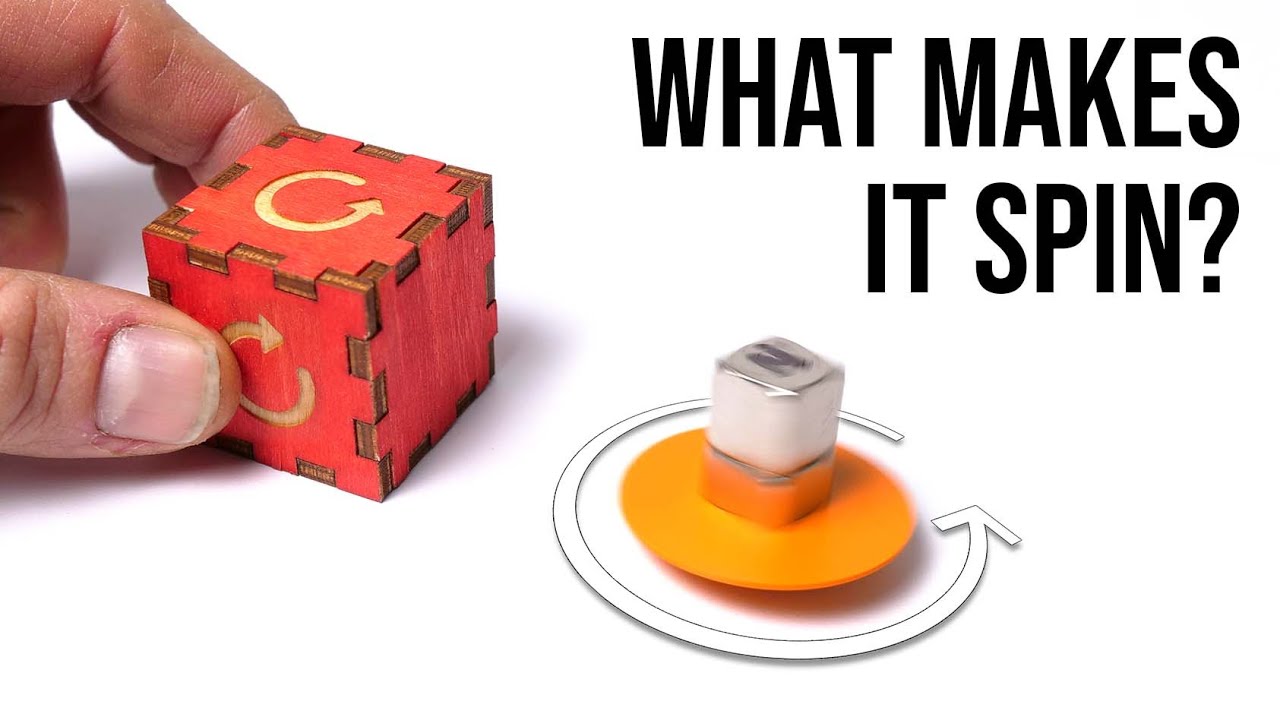 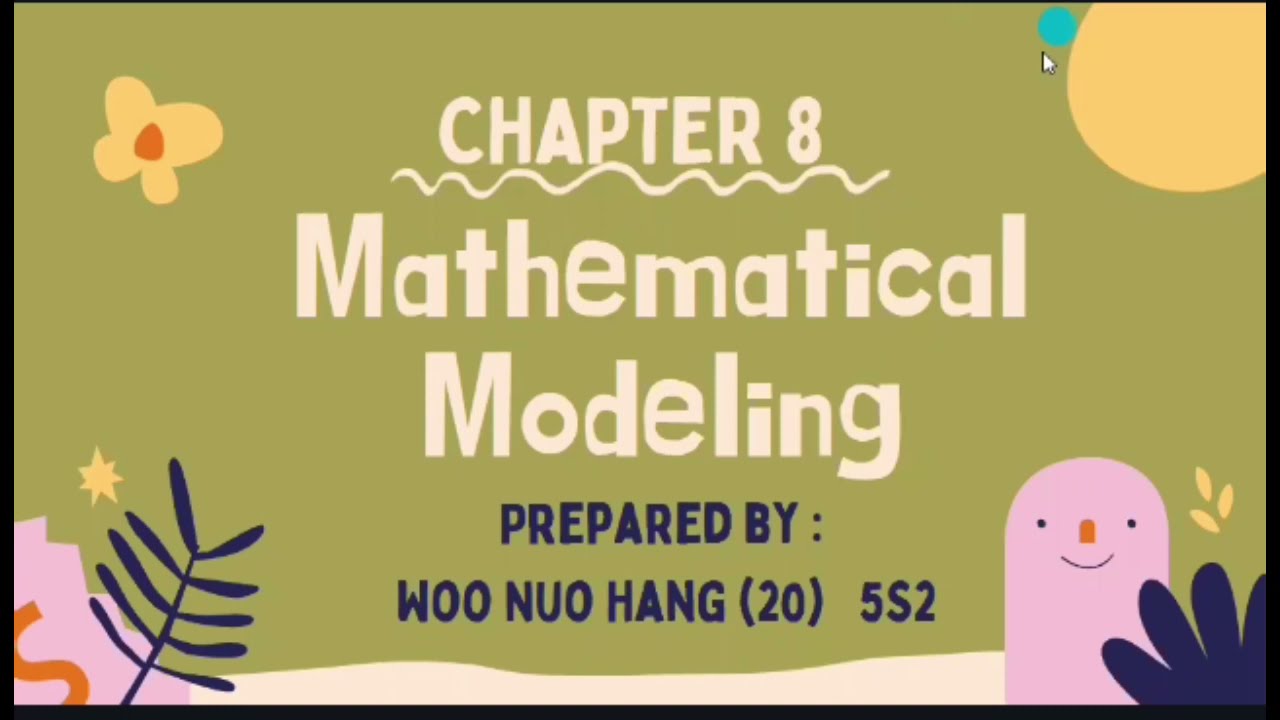 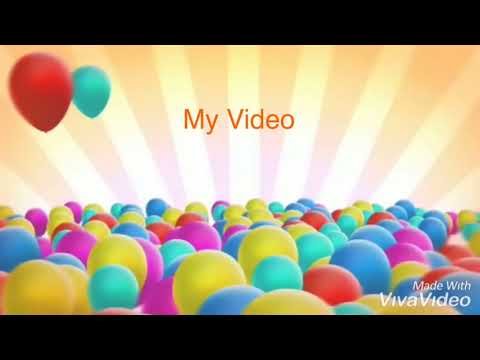