How do Pulleys work?

[S2 Science & beyond: Forces] Pulleys often offer a mechanical advantage. But what does that actually mean? The following video helps to clarify some of your doubts.

If you still remember your formulae (I hope you do! You awesome, clever kiddo who actually bothers reading this blog) you might recall that Work Done = Force Applied x Distance in the direction of the force. (W = F x D)

Fun factoid: Archimedes of Syracuse once proposed the idea to King Hiero II of Syracuse, Sicily that any weight could be moved, even by a small force. Hiero, impressed by this claim, loaded a Syracusia warship with a full crew and loaded the freight up to near bursting, presenting Archimedes with said weight that he was expected to move. So Archimedes used a complex system of pulleys (to increase the force distribution via multiplicative expansion) and literally moved the entire warship with just his hand alone.

Yeah, that's how incredible it was. A large ship, probably weighing slightly less than a modern tank, with no access to piston technology, and Archimedes did it easily like some sort of cartoon character. Thanks to that, Hiero decided to endorse Archimedes & give him funding not only to build warships for the Syracusan army, but also to help in his various researches and breakthroughs.

Archimedes did loads of things thereafter - The Floating Body Principle which helped him to figure out that the king's crown was subpar quality, narrowing pi to what we know as 22/7, one of the earliest geometric series, his iconic screw that lifted water efficiently to name a few of the many accomplishments he managed in his life.

The next time you see a pulley, think of how one clever man used them together to make the impossible within reach. Your future is yours to grasp. 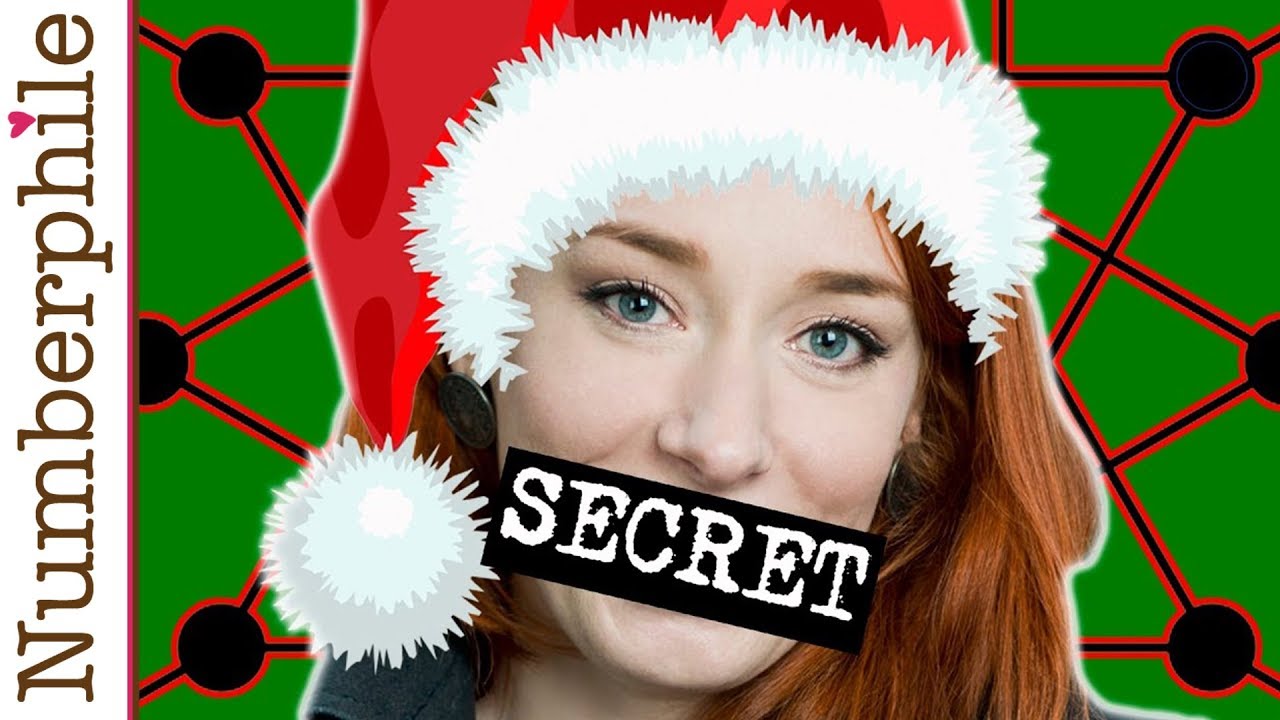 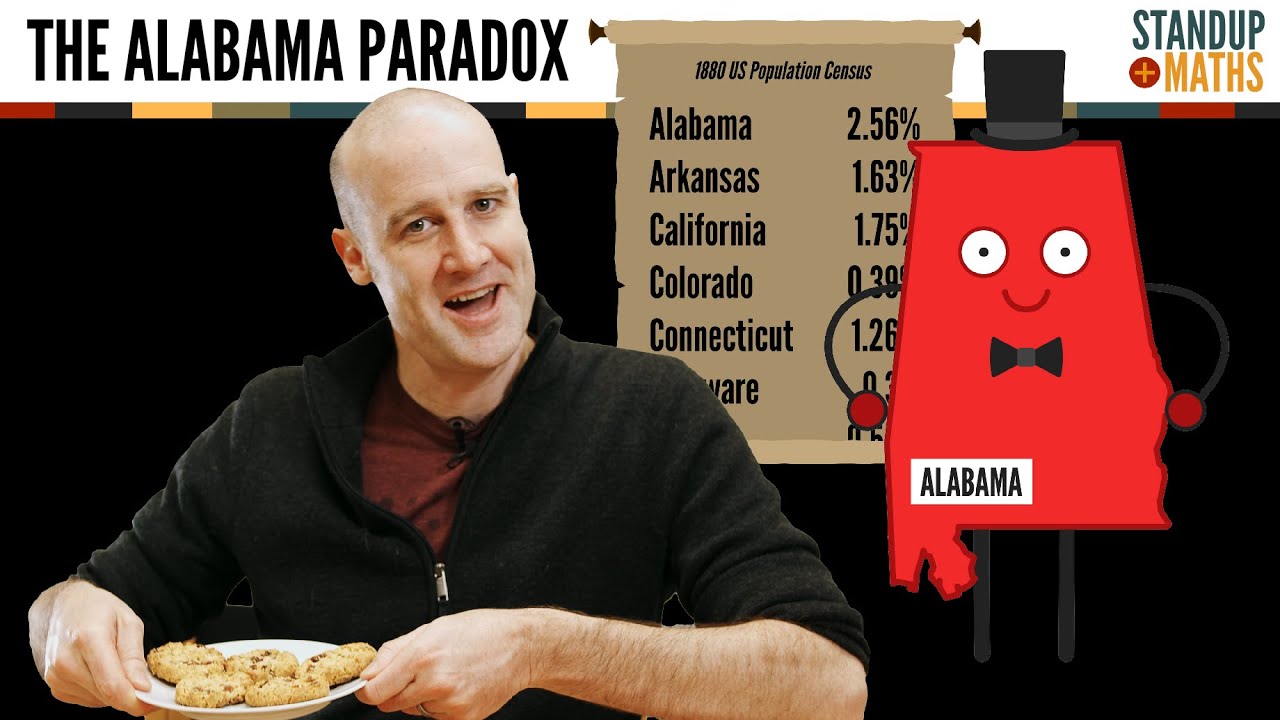 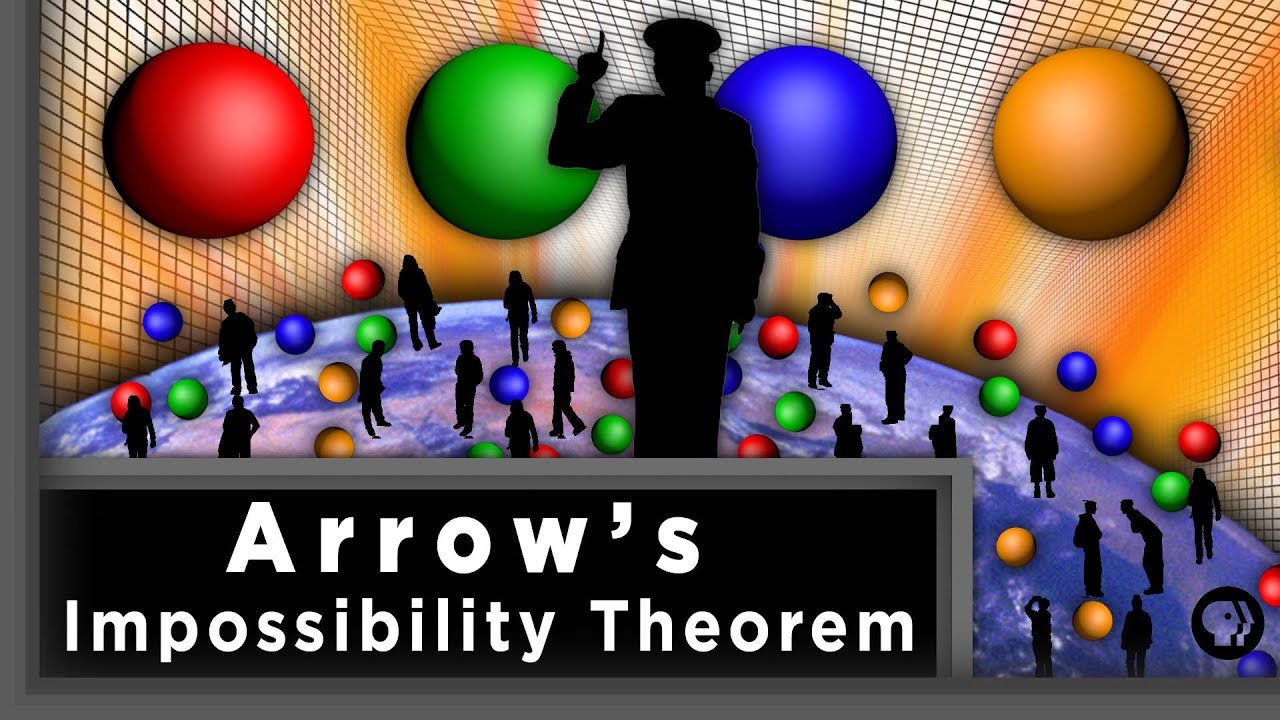